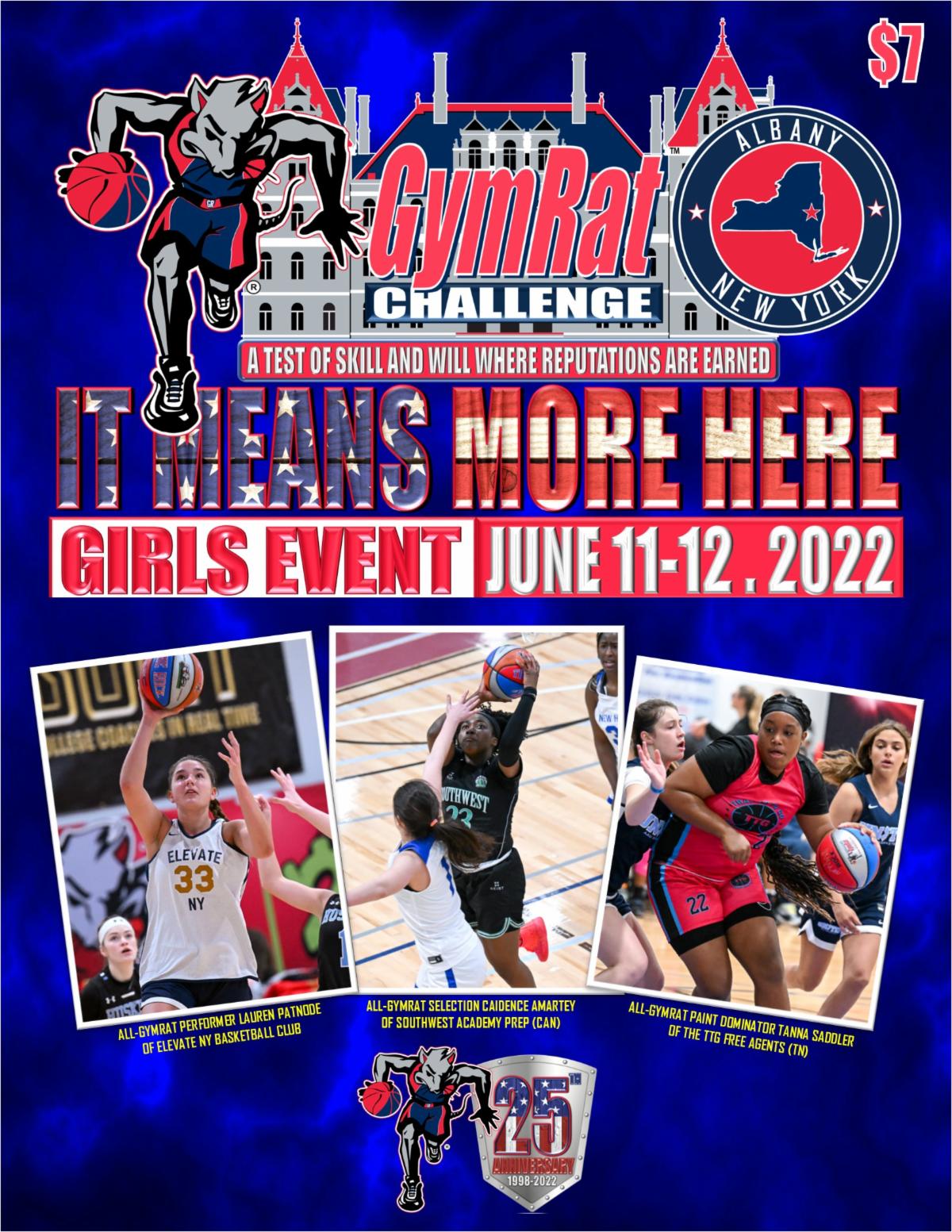 BECAUSE OF THE COMPLEXITY AND DOMINO EFFECT OF ANY CHANGES TO THE SCHEDULE, ONCE THE SCHEDULE IS COMPLETED, IT CANNOT BE CHANGED. PLEASE DO NOT CALL OR E-MAIL THE TOURNAMENT OFFICE ASKING FOR VENUE OR GAME TIME CHANGES. THE TIME FOR MAKING SUCH REQUESTS IS WELL PASSED. WE PROVIDE A VERY STRAIGHT-FORWARD PROCESS FOR SUBMITTING SCHEDULING REQUESTS. THAT PROCESS WAS COMMUNICATED MULTIPLE TIMES TO EVERY TEAM LEADER AND HEAD COACH VIA E-MAIL AND TEXT MESSAGE. WE HAVE MET NEARLY 99% OF ALL REASONABLE REQUESTS RECEIVED THROUGH THE GymRat SYSTEM. WE SIMPLY CANNOT MAKE ANY CHANGES OR TAKE ADDITIONAL REQUESTS AT THIS LATE DATE. THE SCHEDULE IS SET, HAS BEEN PUBLISHED, AND MADE AVAILABLE TO MEDIA, COLLEGE COACHES, AND SPONSORS. IT WILL NOT BE CHANGED.
THANK YOU IN ADVANCE FOR YOUR RESPECTFUL ADHERENCE TO THIS POLICY.
PLEASE NOTE: TEAMS WITHDRAWING FROM THE EVENT AFTER THE SCHEDULE HAS BEEN POSTED RECEIVE ABSOLUTELY NO REFUND AND MAY BE PROHIBITED FROM COMPETING IN FUTURE GymRat CHALLENGE EVENTS.