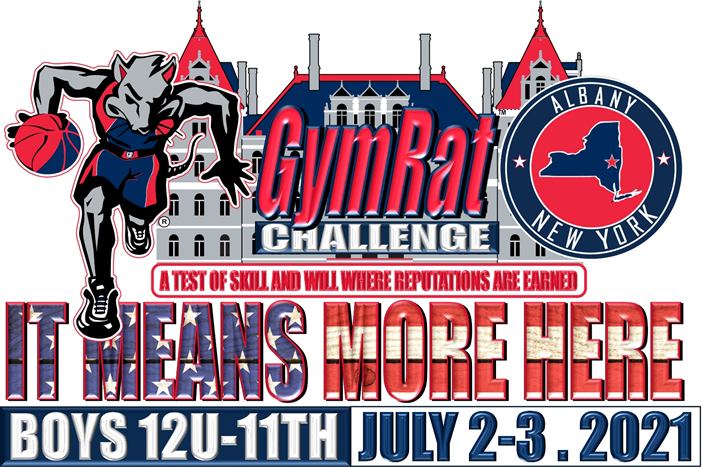 As the single largest event of its kind in the eastern United States, and the third largest event of its kind on the entire North American continent, reputations are EARNED at the GymRat CHALLENGE. The GymRat CHALLENGE has become a rite of passage for today and tomorrow’s NCAA and NBA stars. From two-time NBA MVP Steph Curry to 2018 NBA First Round Draft Picks Mo Bamba and Kevin Huerter to 2019 Naismith National High School Player of the Year Isaiah Stewart, for over two decades, the greatest players on the planet have come to the GymRat CHALLENGE to prove themselves against top competition. With unparalleled coverage from college coaches, scouting services, and basketball publications, more players are recruited out of the GymRat CHALLENGE than any other event in the nation.