In a ground-breaking event, GymRat LIVE will feature seven NIKE EYBL powerhouses and one of the nation’s most storied grassroots basketball programs competing head-to-head on May 29-30 in Albany, NY. BABC, the City Rocks, Expressions Elite, the NY Gauchos, NJ Legacy, the PSA Cardinals, NY RENS, and Team Final will compete ALPHA v. ALPHA in this GymRat RECRUITING Index event that will shine the brightest spotlight of the season on the grassroots basketball landscape. Included in the event field will be the consensus #1 and #2 players in the nation, Emoni Bates and Jalen Duren, of Team Final as well as a host of other future NCAA and NBA stars. In the 30 years that national player rankings have been published, Team Final represents the first time that the consensus #1 and #2 players in that United States have been paired on the same grassroots basketball roster.

GymRat LIVE will set a new standard for digital presentation in the grassroots basketball space. GymRat LIVE will be PROFESSIONALLY and NATIONALLY broadcast.  GymRat LIVE will be a full-broadcast production with multiple professionally operated cameras on each court, including a replay camera, as well as a technical director, graphics director, and broadcast team (play-by-play and color commentator) on every broadcasted game. Virtual fan monitors will also be available to make players, coaches, and parents aware of exactly what college coaches are tuning in to GymRat LIVE games. 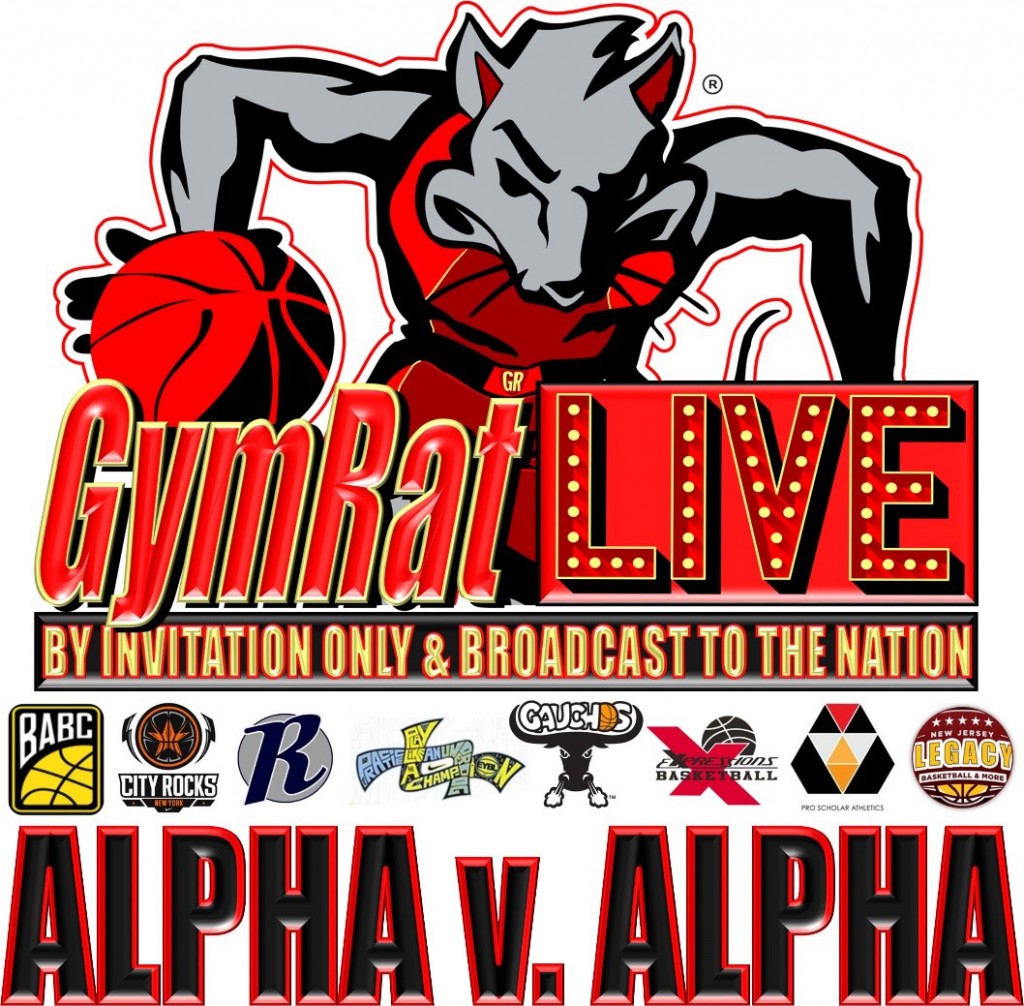 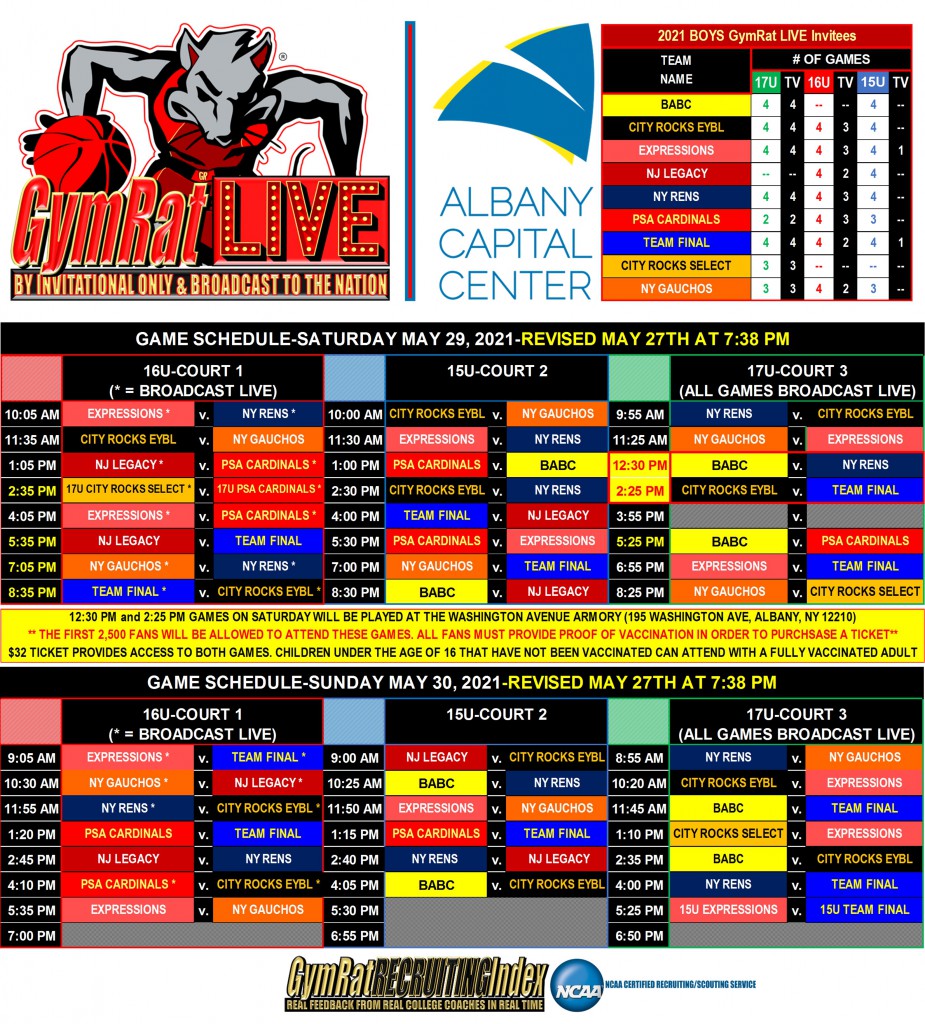 The following COVID safety protocols will be in place in accordance with New York State and CDC guidance: