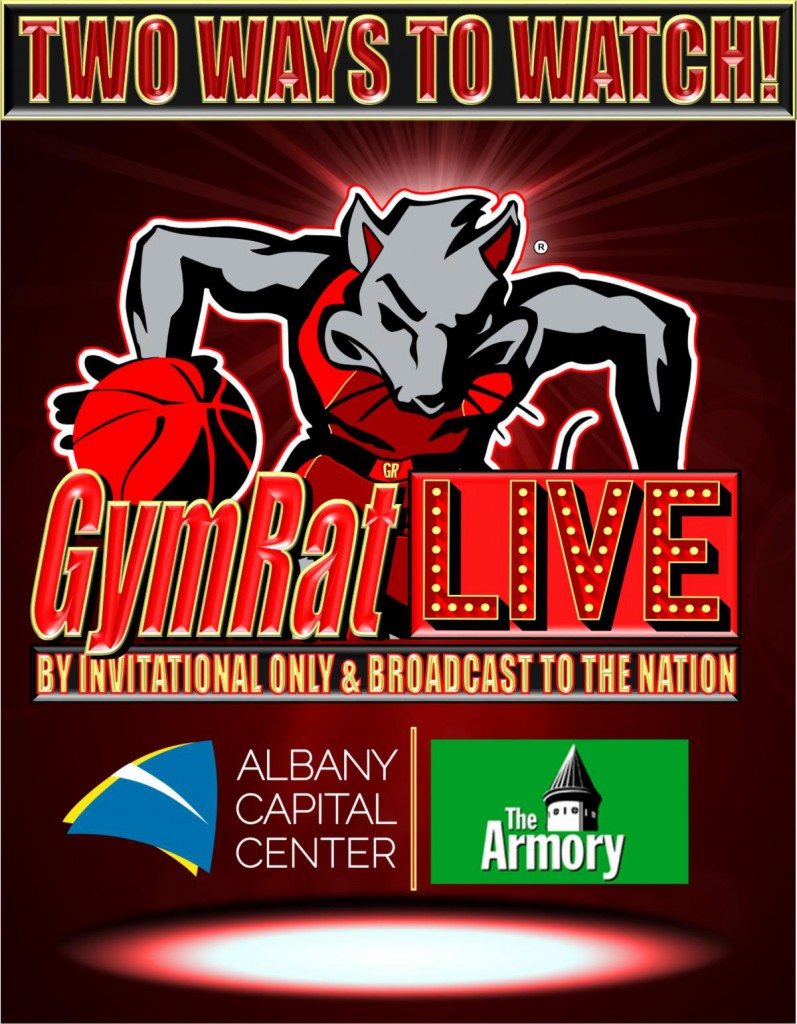 In a ground-breaking event, GymRat LIVE will feature seven NIKE EYBL powerhouses and one of the nation’s most storied grassroots basketball programs competing head-to-head on May 29-30 in Albany, NY. BABC, the City Rocks, Expressions Elite, the NY Gauchos, NJ Legacy, the PSA Cardinals, NY RENS, and Team Final will compete ALPHA v. ALPHA in this GymRat RECRUITING Index event that will shine the brightest spotlight of the season on the grassroots basketball landscape. Included in the event field will be the consensus #1 and #2 players in the nation and projected 2022 NBA Lottery Picks, Emoni Bates and Jalen Duren, of Team Final as well as a host of other future NCAA and NBA stars. In the 30 years that national player rankings have been published, Team Final represents the first time that the consensus #1 and #2 players in that United States have been paired on the same grassroots basketball roster. THERE WILL BE TWO WAYS TO WATCH THIS HISTORIC EVENT….IN PERSON OR BY TUNING INTO TO THE PROFESSIONAL LIVE BROADCAST.

GymRat LIVE will be a full-broadcast production with multiple professionally operated cameras on each court, including a replay camera, as well as a technical director, graphics director, and broadcast team (play-by-play and color commentator) on every broadcasted game. GymRat LIVE will NOT be a live “stream” with a teenager holding an iPAD at half-court while every viewer squints to see jersey numbers and hopes that the iPAD operator remembers to move their lens. GymRat LIVE will provide the best digital viewing experience of any grassroots basketball event anywhere on the planet. This will be the best game film available to any fan, media member, player, coach, or college coach in the nation. Click the link below to see the quality of the GymRat LIVE broadcast from last weekend’s GIRLS GymRat LIVE event. 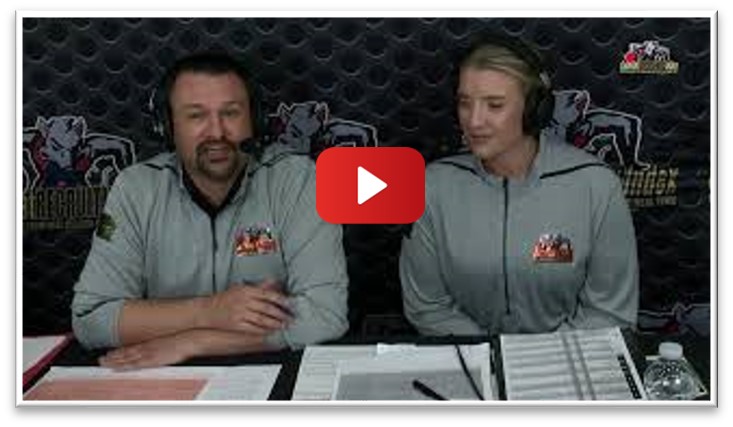 The original intent was to allow only college coaches to access the broadcast. However, with limited capacity allowed in the Capital Center combined with a huge demand from players, parents, and media to have access to the broadcast, we have decided to add a GENERAL ADMISSIONS digital viewing package in order to make the GymRat LIVE broadcast available to the general public, media publications, and to players that are in need of quality game film as a part of the recruiting process. This will allow players, parents, media, and the general public to view the live broadcast AND have on-demand access to every GymRat LIVE broadcasted game. The GymRat LIVE General Admission Broadcast package is available for $99….BUT ONLY DURING THE EVENT. Once the event ends, on-demand only access will be available for $199. CLICK HERE to access the General Admission Broadcast package.