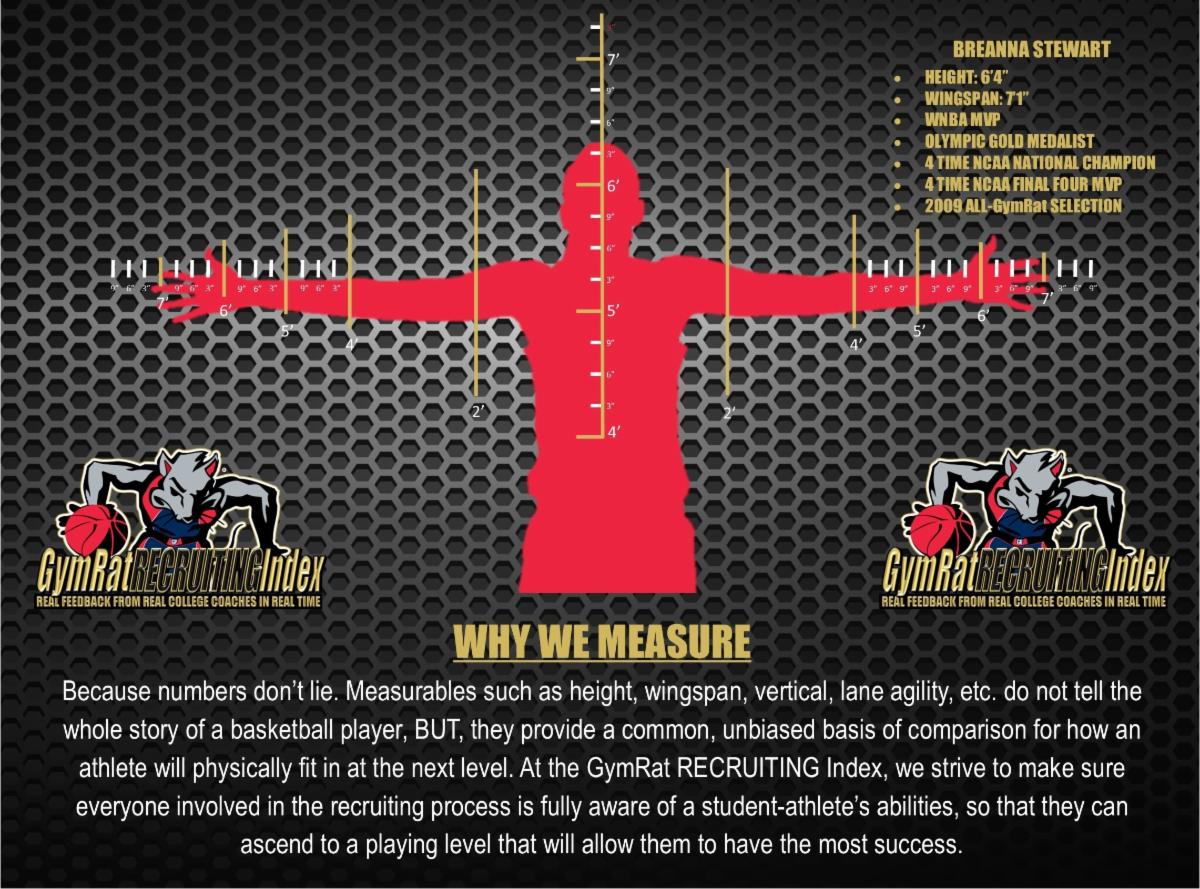 Former ALL-GymRat selection and current Atlanta Hawk, Kevin Huerter led his team into the NBA’s 2021 Eastern Conference Finals with a 27-point performance in Game 7 vs. the Philadelphia 76ers. Kevin’s eye-popping combine numbers moved him up draft boards to become the #19 overall selection by the Hawks in the 2018 NBA Draft. Now, Kevin’s father, Tom Huerter, co-Founder of the GymRat RECRUITING Index, has created those same combine opportunities for GymRat CHALLENGE participants looking to impress college coaches around the nation with their athletic skill set. 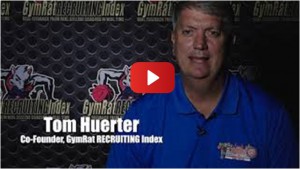 At GymRat Basketball. we’re constantly working to find innovative ways to provide benefits to players that go far beyond the dates of the event. From detailed players evaluation services to the powerful technology of the GymRat RECRUITING Index that provides players and parents with REAL feedback, from REAL college coaches, in REAL time, no event in the nation comes close to providing the complete set of services available through GymRat LIVE and the GymRat CHALLENGE.

Adding to that mission is THE COMBINE at the GymRat LIVE. The COMBINE is a exclusive benefit to all players competing at GymRat LIVE. The evaluation services and recruiting opportunities that surround GymRat LIVE and the GymRat CHALLENGE are unlike any other event in that nation. That’s exactly why it’s said that the GymRat LIVE and the GymRat CHALLENGE are not just tournaments, THEY’RE BASKETBALL EVENTS. It’s also why more players are recruited out of GymRat LIVE and the GymRat CHALLENGE than any other events in the country.
The combine concept was developed by GymRat RECRUITING Index co-founder, Tom Huerter. Tom’s son, Kevin (pictured above), was a former All-GymRat selection and the 19th pick overall by the Atlanta Hawks in the 2018 NBA Draft who’s 27 points led the Atlanta Hawks past the Philadelphia 76ers in Game 7 of the NBA’s 2021 Eastern Conference Semi-Finals.
After his sophomore year at the University of Maryland, Kevin’s draft stock rose when he posted some eye-popping numbers during the NBA Pre-Draft Combine. Tom and the GymRat RECRUITING Index have brought those same opportunities to young players that are attempting to impress college coaches at GymRat LIVE. Here’s how it works.
TO SEE THE LATEST COMBINE LEADERS AS WELL AS COMPS TO CURRENT NCAA & WNBA STARS, BE SURE TO:
Tweets by @GymRatCHALLENGE